Barcelona has completed their preseason tour in the United States with a win against New York Red Bulls. The Catalans will now switch their attention to the Joan Gamper trophy as they head into the beginning of the new 2022-2023 season.

Joan Laporta and his board are working diligently to make sure that the club puts together a solid team that can compete for titles next season.

As a result, the Catalans acquired the signatures of six world-class signings this summer.

Timo Werner On Verge Leaving Chelsea; How This Transfer Could Have Effect On Tuchel’s Squad 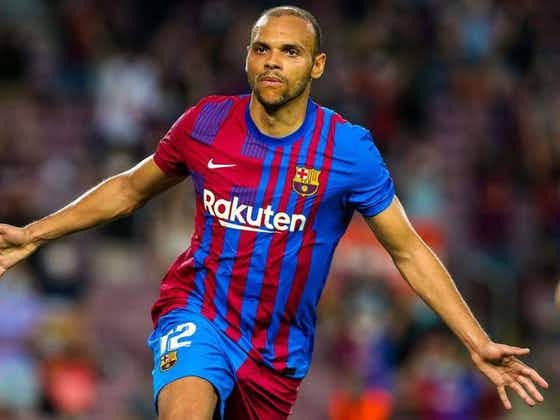 With the attacking options of Lewandowski, Raphinha, Ansu Fati, Ousmane Dembele, Aubameyang, and Ferran Torres, one player who has been considered surplus to the requirements by coach Xavi is Martin Braithwaite.

Braithwaite has been reluctant to leave but the club is desperate to secure his exit in an attempt to make some space in the squad and register new players such as Robert Lewandowski. 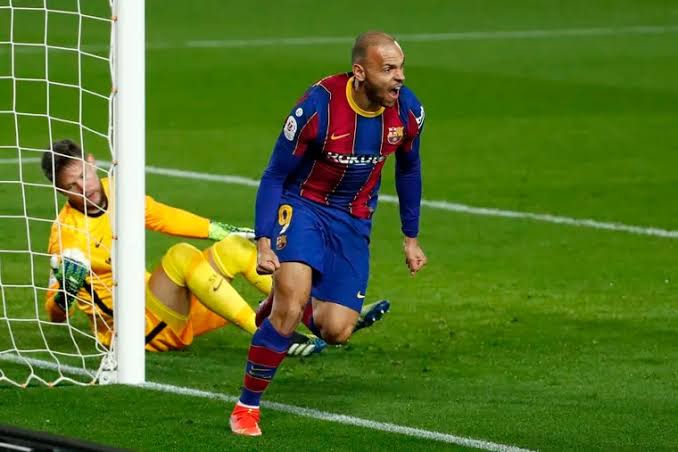 According to a report coming from Diario AS, the Danish International Braithwaite currently has two options on his table, with Celta Vigo and Getafe both hoping to acquire his services this summer.

It is yet to be seen which club Braithwaite will continue his football career next season.

Timo Werner On Verge Leaving Chelsea; How This Transfer Could Have Effect On Tuchel’s Squad

It would be a mistake to allow Kepa Arrizabalaga to leave on loan this summer.

No Result
View All Result